Of particular interest. is the history of white citizens in this area being opposed to slavery. Historians note that one prominent early pioneer, who was originally from Pennsylvania, left Kentucky and came to this area around 1801 because he didn't want his children around slavery. There is also a large home, built in 1808. that was the home of Daniel Miller. the official first settler of the area that is now Westwood His historic home is still standing today and is on the National Registry. In the 1840s and 1850s, it was a station on the Underground Railroad. a system of hiding places where abolitionists helped slaves to escape to freedoms.

Westwood has a history of reinventing themselves and prospering even after adversities and challenges. Westwood has always been culturally strong, excelling in the arts; having a history of quality schools: and people who have made outstanding contribution to our city and our nation, despite the odds or expectations.

We've come full circle in Westwood. As we move forward the strengths of this neighborhood are : our location, people, homes, businesses,  churches. schools, library and our community centers. Our additional anchors are the nearby VA Medical Center and National Cemetery. These assets have made a difference with our increased and changing population. We look forward to working with other partners in the future. 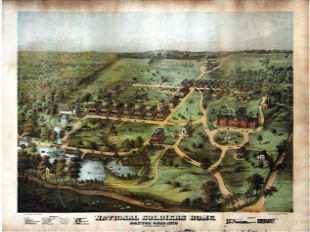 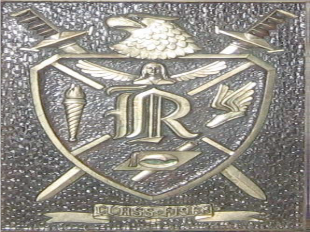 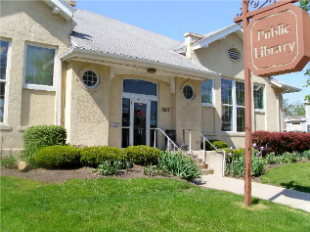